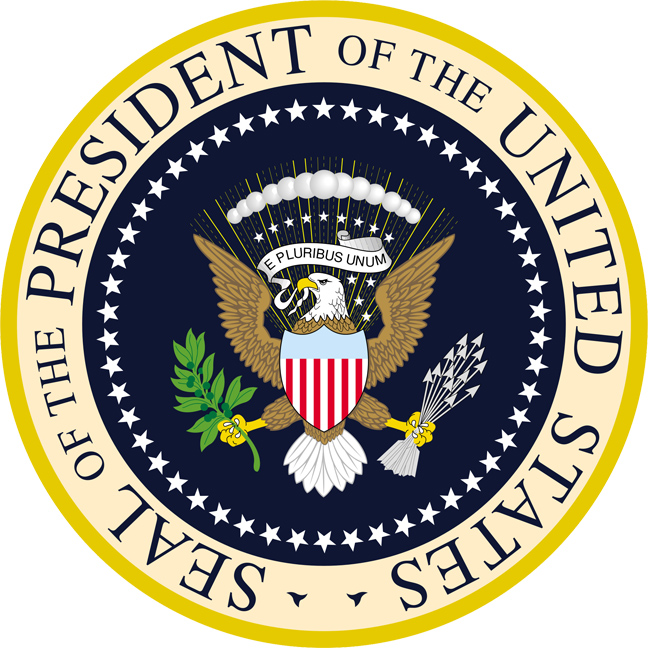 Executive Orders, which do not need congressional approval, are legally binding orders issued by the President, as the head of the United States’ government Executive Branch.   They have the same legal authority as laws passed by Congress.  They are often used to direct federal agencies and government officials in their execution of laws or policies that have already been established by Congress. In recent presidencies, they have also been used to establish rules or guidelines that are contrary to the policies of Congress.

From where does the authority  to issue Executive Orders emanate?

In Article II, Section 1 of the Constitution, the President is granted “executive power” but it does not specifically define what it means.

Article II, Section 3 directs the President to “take Care that the Laws be faithfully executed.”  As such, he has the duty to enforce laws made by Congress that are constitutional and can do that through the issuance of Executive Orders.  One example is in 1965, President Lyndon B. Johnson signed the Equal Opportunity Executive Order 1246 which bars discrimination in federal employment because of race, color, religion, sex, or national origin.

In Federalist 71, on “The Duration in Office of the Executive”, Hamilton asks “…what would be to be feared from an elective magistrate of four years’ duration, with the confined authorities of a President of the United States?”

To which he answers: “What, but that he might be unequal to the task which the Constitution assigns him?”  Simply, the President should know the limits of his power.