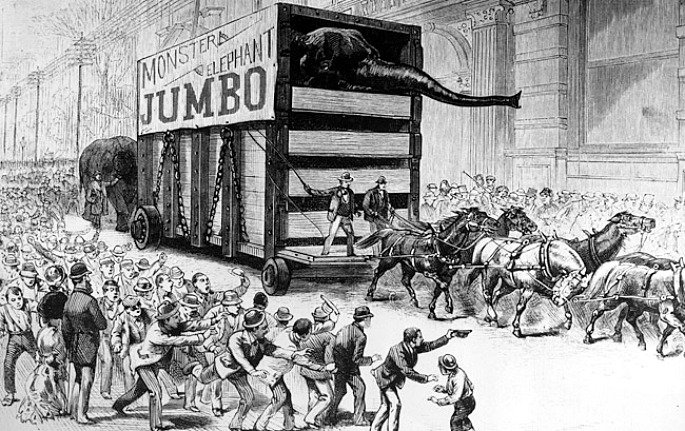 The Brooklyn Bridge, which we walk over on the “Best of Brooklyn-The Brooklyn Revolution” tour , was a massive achievement in the annals of engineering. It cost over 15 million dollars and took from 1869 to 1883 to build it, but much of the populace did not trust suspension bridges. It was publicly known that a large percentage of them collapsed. Just six days after the bridge opened on May 24, 1883, with thousands of people on the bridge, a woman tripped a staircase on the bridge, another woman let out a scream, and the crowd pushed forward and down the stairs, creating a panic and stampede. As it was reported in the newspaper: “Those following were in turn pushed over and in a moment the narrow stairway was choked with human beings, piled one on top of the other, who were being crushed to death. In a few minutes, 12 persons were killed, 7 injured so seriously that their lives are despaired of, and 28 others more or less severely wounded.”

When the police cleared the Brooklyn Bridge, the bridge was covered with articles of clothing and other belongings including 42 umbrellas and parasols, 6 canes, 34 bonnets, a skirt and 6 pairs of shoes.

Never one to turn down a public relations opportunity, the impresario P.T. Barnum, used this tragedy to show the bridge’s herculean strength on May 17, 1884 by having 21 elephants, plus 10 camels and 7 dromedaries march across the bridge, with his most famous elephant Jumbo, bringing up the rear.