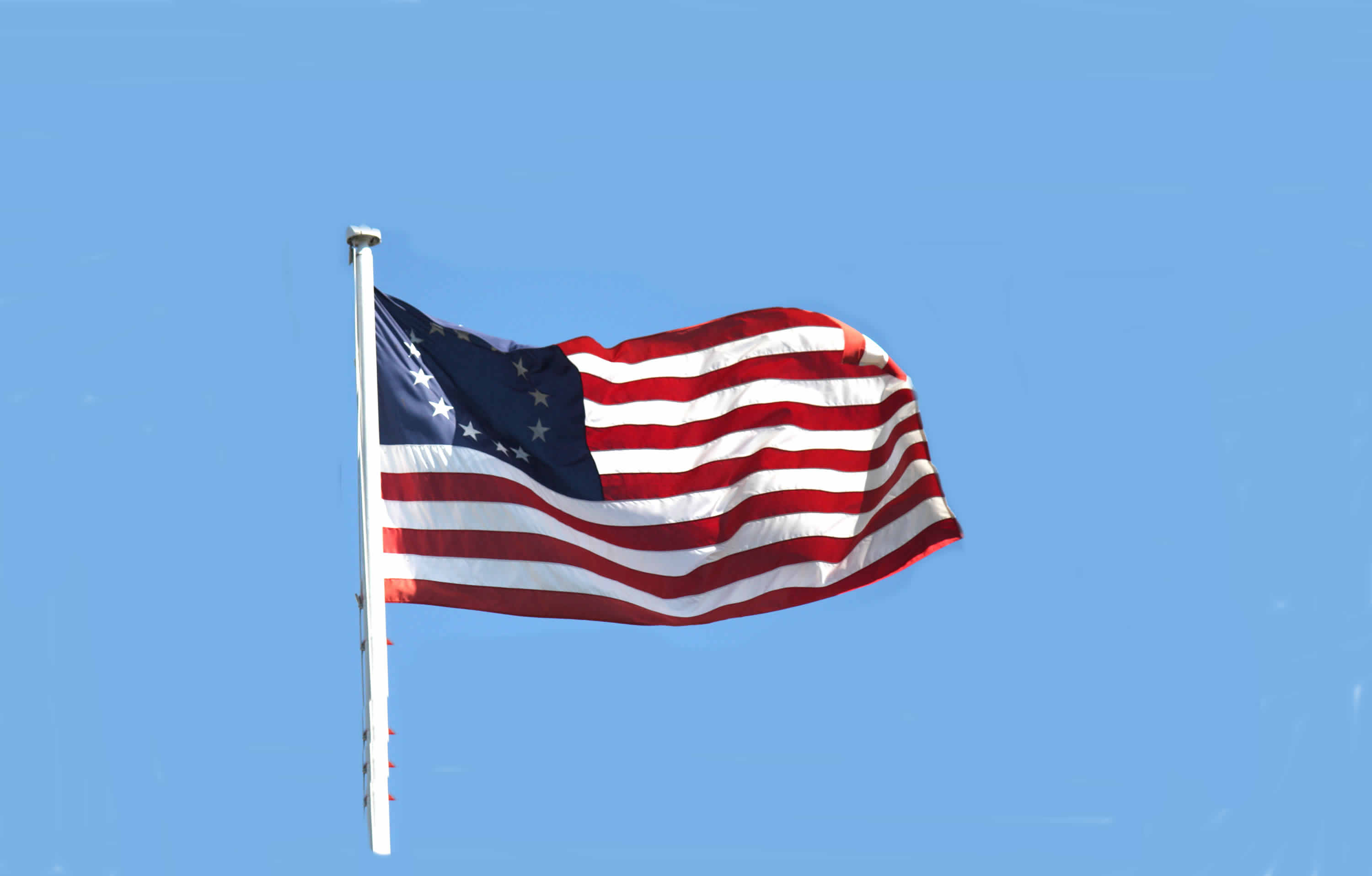 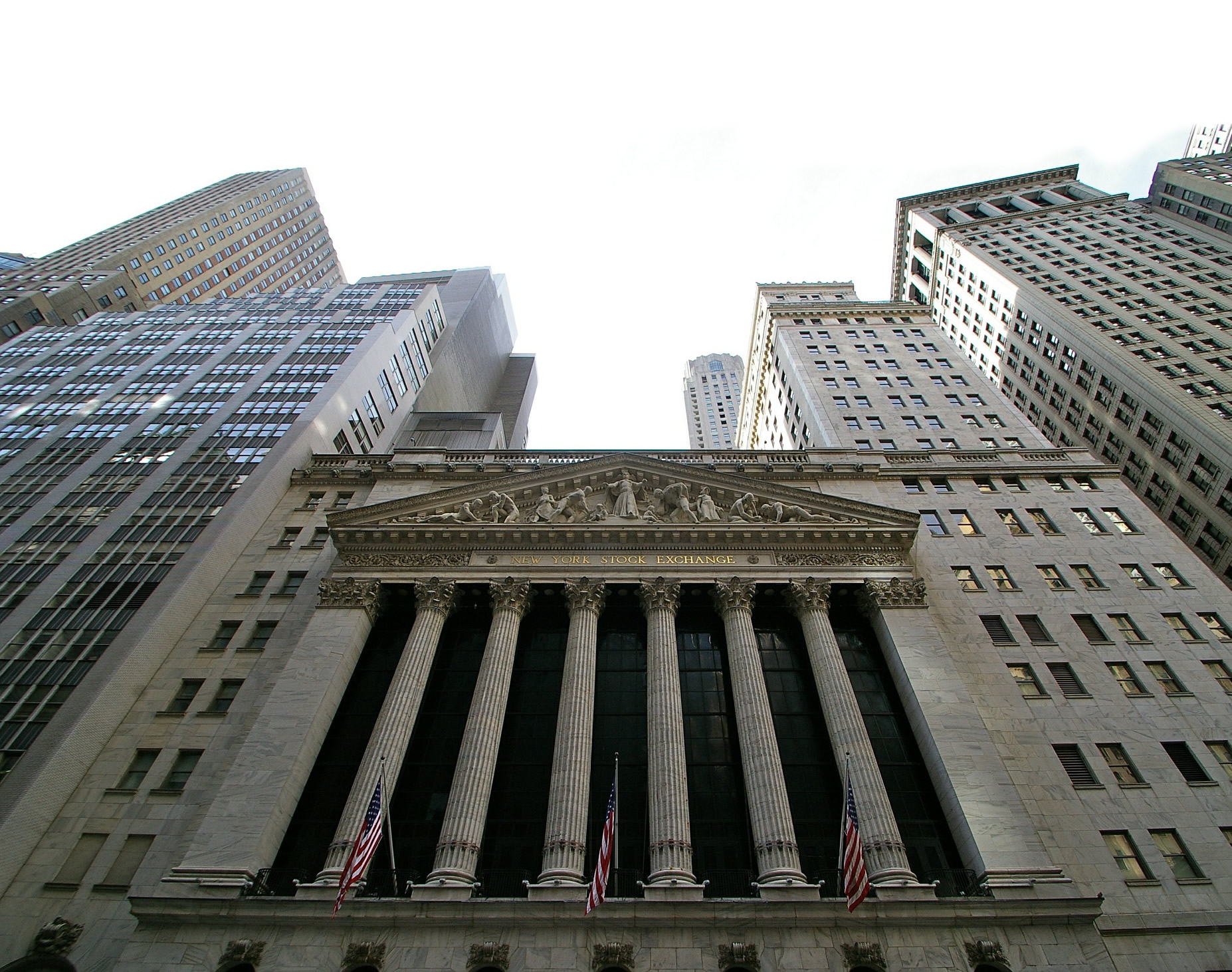 and the Revolutionary War

and the Revolutionary War

Through the inspiring lives of

Through the inspiring lives of 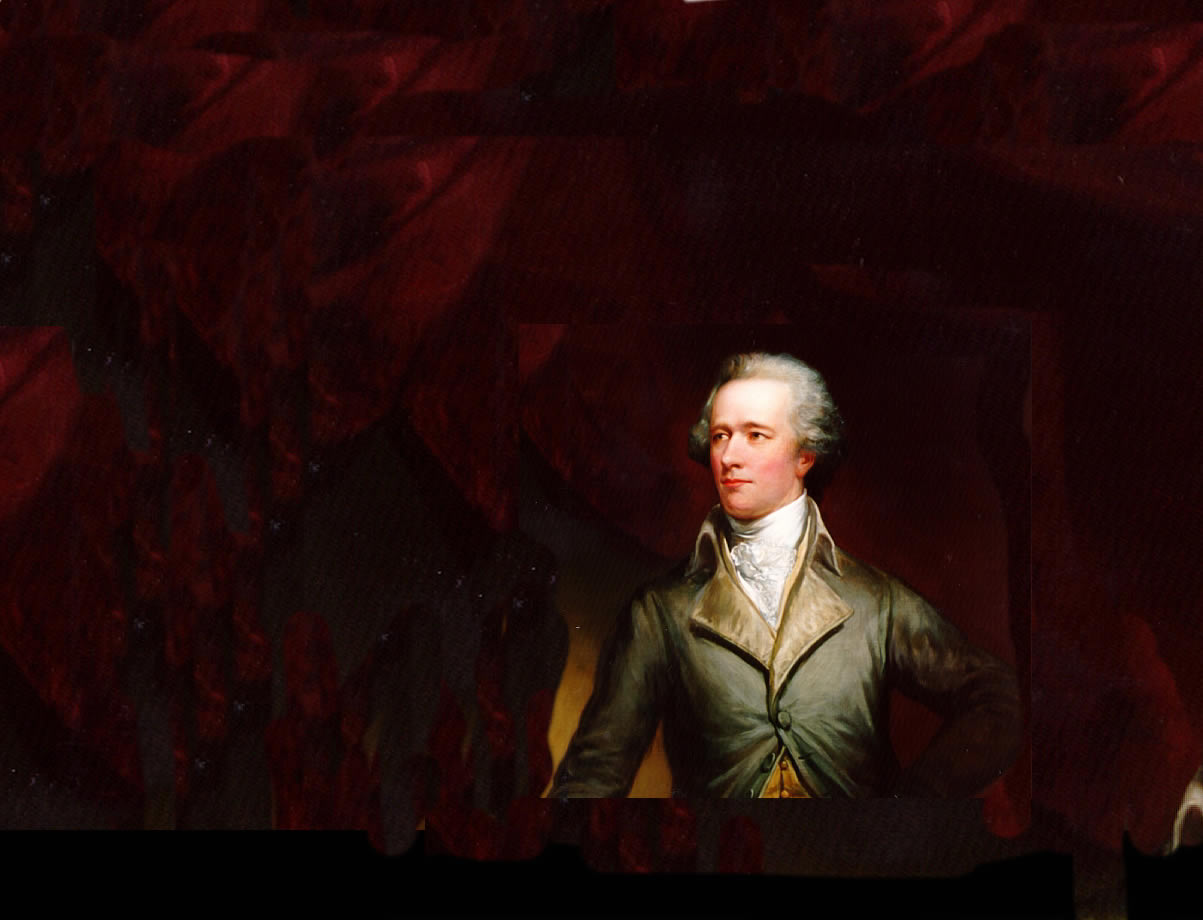 Relive the excitement and heroism...

Relive the excitement and heroism... 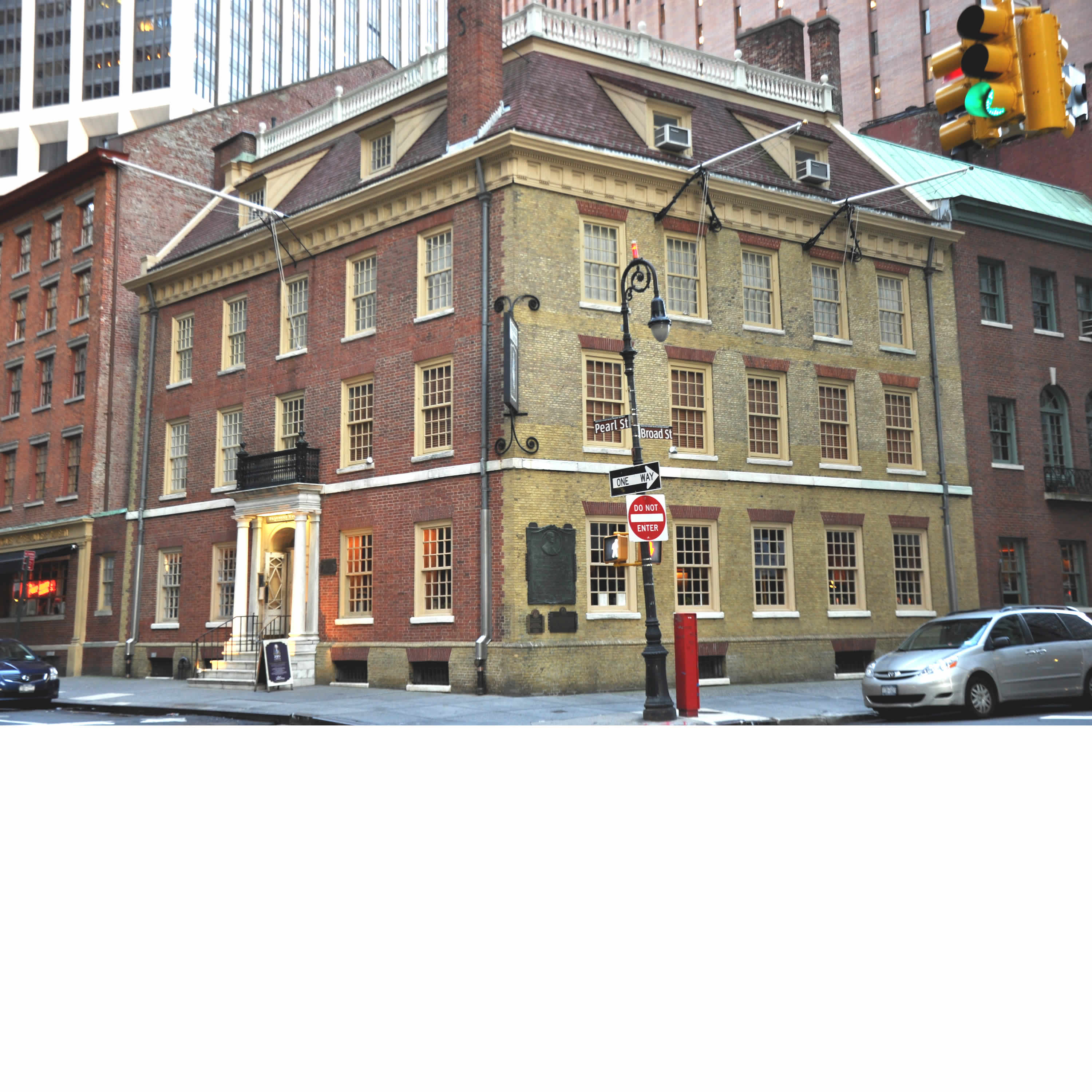 on the streets where it happened

on the streets where it happened 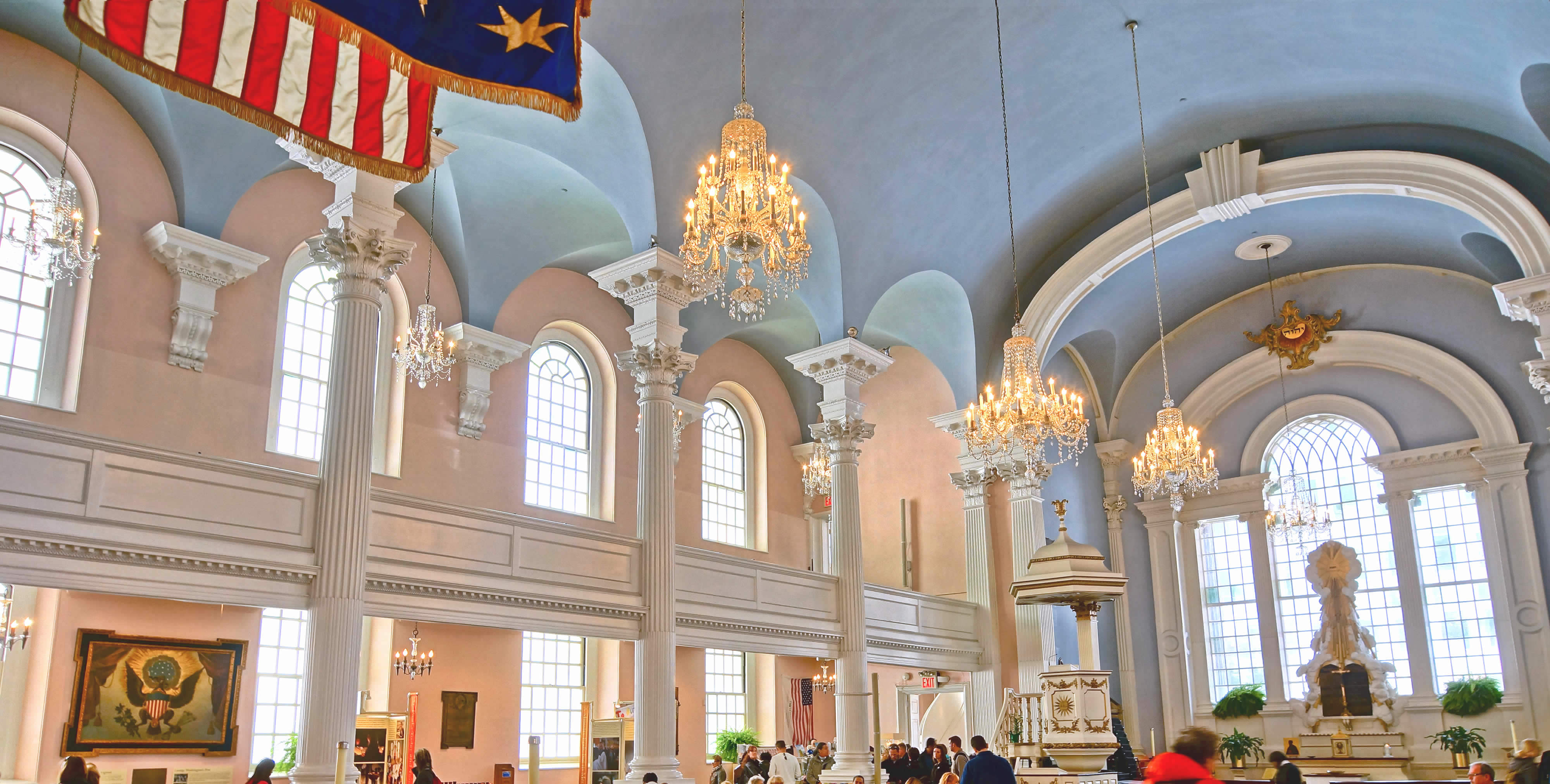 in the city you THOUGHT you knew 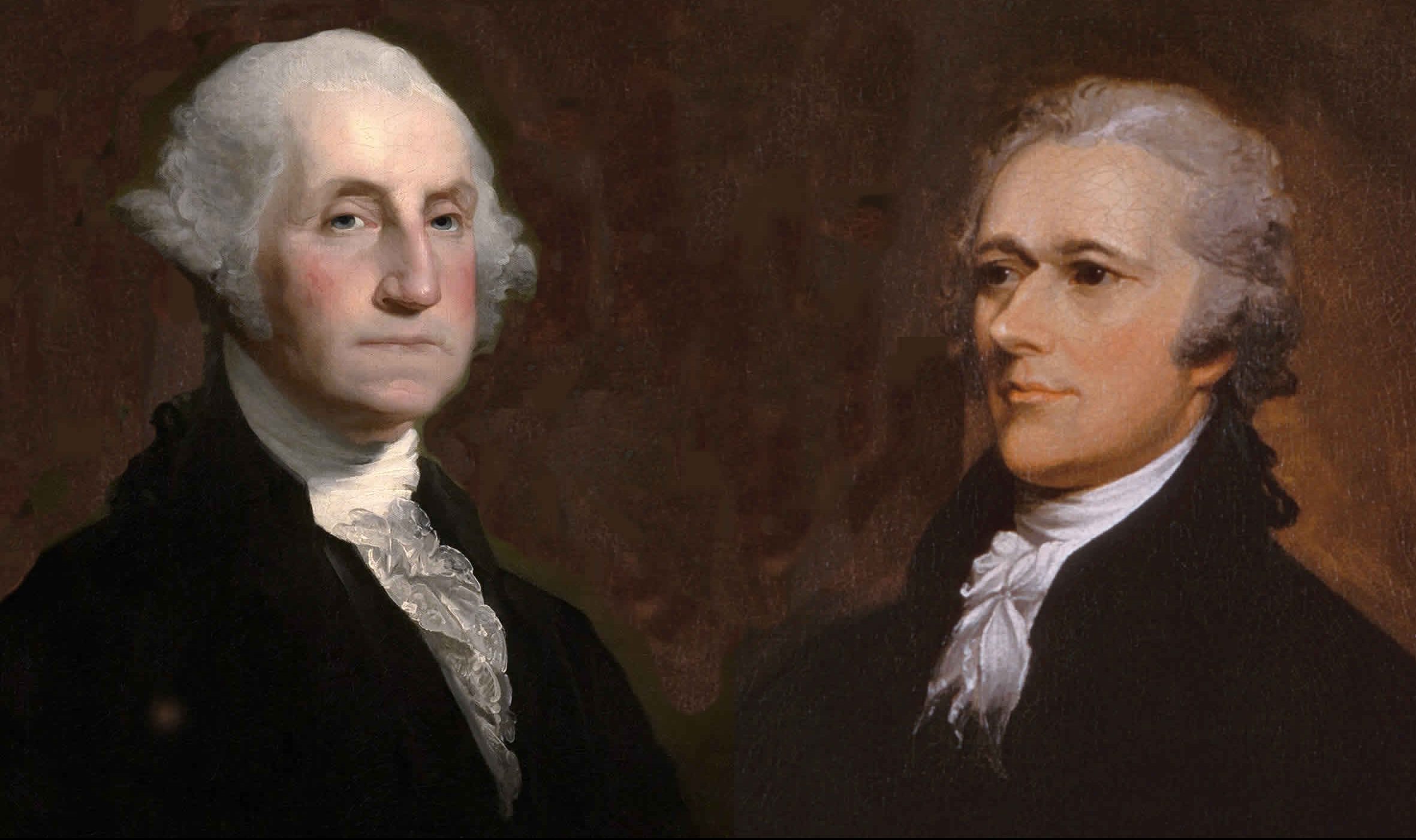 Hamilton & Washington Walking Tour, New York City – Secrets of the Past.  This Alexander Hamilton tour and George Washington tour is the perfect complement to the musical, Hamilton, by Lin-Manuel Miranda based on the biography Alexander Hamilton by Ron Chernow. This tour will provide you with even greater insight and understanding of the people, events and situations of the Broadway show. Come join us and you’ll hear amazing stories, see reproductions of paintings and images of events, and see awe-inspiring locations that helped shape what America is today. The Hamilton and Washington walking tour is conducted by Bruce Racond, a licensed New York City tour guide with over 20 years experience.

New York City, the most iconic city in the world, is home to more than 240 years of rich American history. Few stories are more powerful, influential and moving than that of the partnership between founding fathers George Washington and Alexander Hamilton before, during and after the American Revolution.

Experience American history as you never have before, on the streets where it happened, and through the lives of our first commander-in-chief and president, George Washington, and destitute immigrant turned Secretary of the Treasury, Alexander Hamilton–two men who were truly indispensable in guiding and shaping the destiny of the United States.

We invite you to join one of the most unique and exciting walking tours the city has to offer. Together we’ll venture through the streets of New York to recapture unforgettable moments in the story of the United States, such as British colonial times, the Sons of Liberty resistance, the devastating Battle of Brooklyn, Hamilton’s early days as a courageous and valiant new patriot, Washington’s emotional farewell to his troops and triumphant return and inauguration on Wall Street, and the development of Hamilton’s brilliant monetary policies that would forever shape the American economy.

French Garden at the Conservatory Garden in Centra

Womens’ Rights Pioneers statue on the Mall in Ce

Happy Presidents’ Day—Historic sites along the

The oldest Methodist Church in the United States i

A fragment of George Washington’s tooth at Fraun

The Pool in Central Park - part of the “gallery

Load More...
We use cookies to ensure that we give you the best experience on our website. If you continue to use this site we will assume that you are happy with it.Ok