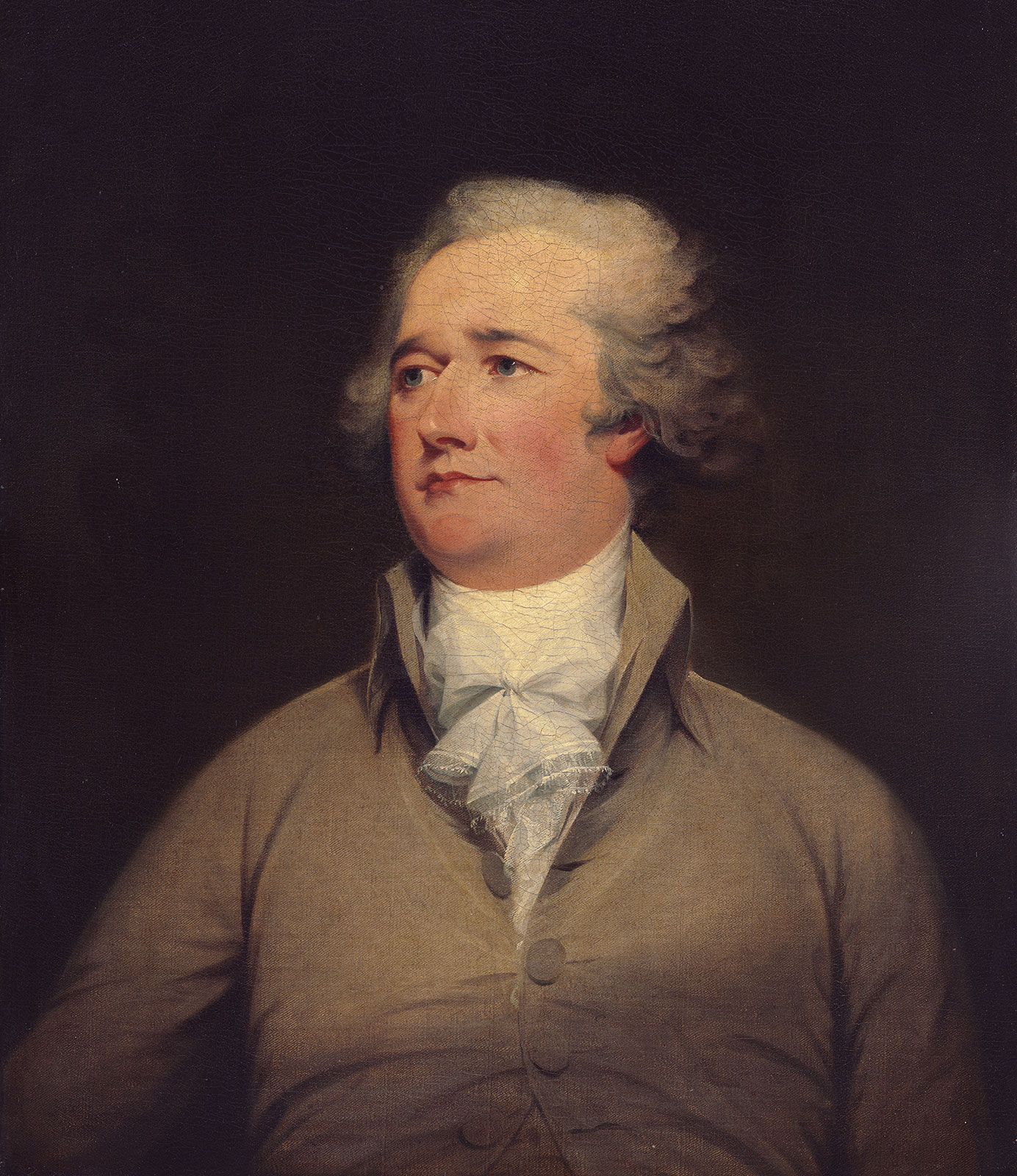 Alexander Hamilton, in a September 1780 letter to Founder James Duane, almost eight years before the Constitution was ratified, and the year prior to the Articles of Confederation being ratified in 1781, presciently noted the “defects” of the Articles and the “want of power in Congress.” The Articles had provided an “excess” of “liberty” to the individual states that overshadowed the Congress and, according to Hamilton, was leading the country toward “ruin.” The Constitution, which Hamilton played an important role in ratifying and served as a New York delegate, united the country by creating a more powerful Federal Government with inherent checks and balances to avoid political oppression. Here is an excerpt from that letter:

Agreeably to your request and my promise I sit down to give you my ideas of the defects of our present system, and the changes necessary to save us from ruin. They may perhaps be the reveries of a projector rather than the sober views of a politician. You will judge of them, and make what use you please of them.

The fundamental defect is a want of power in Congress. It is hardly worth while to show in what this consists, as it seems to be universally acknowleged, or to point out how it has happened, as the only question is how to remedy it. It may however be said that it has originated from three causes—an excess of the spirit of liberty which has made the particular states show a jealousy of all power not in their own hands; and this jealousy has led them to exercise a right of judging in the last resort of the measures recommended by Congress, and of acting according to their own opinions of their propriety or necessity, a diffidence in Congress of their own powers, by which they have been timid and indecisive in their resolutions, constantly making concessions to the states, till they have scarcely left themselves the shadow of power; a want of sufficient means at their disposal to answer the public exigencies and of vigor to draw forth those means; which have occasioned them to depend on the states individually to fulfil their engagements with the army, and the consequence of which has been to ruin their influence and credit with the army, to establish its dependence on each state separately rather than on them, that is rather than on the whole collectively.

It may be pleaded, that Congress had never any definitive powers granted them and of course could exercise none—could do nothing more than recommend. The manner in which Congress was appointed would warrant, and the public good required, that they should have considered themselves as vested with full power to preserve the republic from harm. . . . (1)