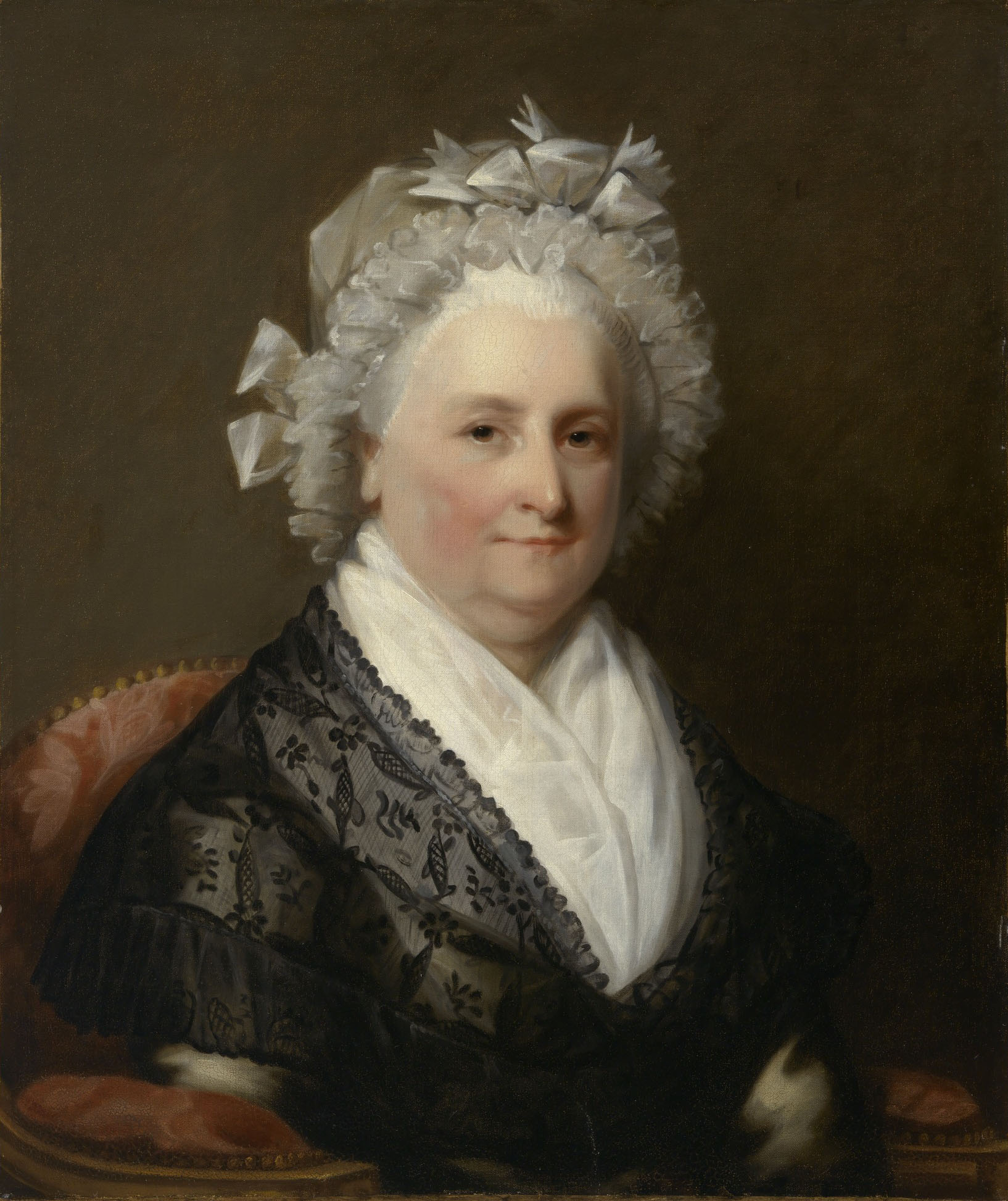 In a heartfelt letter to Mercy Otis Warren written in New York City on December 26, 1789, Martha Washington expresses her inner feelings about her husband becoming president.

Your very friendly letter of the 27th of last month has afforded me much more satisfaction than all the formal compliments and empty ceremonies of mere etiquette could possibly have done. I am not apt to forget the feelings that have been inspired by my former society with good acquaintances, nor to be insensible to their expressions of gratitude to the President of the United States; for you know me well enough to do me the justice to believe that I am only fond of what comes from the heart.

Under a conviction that the demonstrations of respect and affection which have been made to the President originate from that source, I cannot deny that I have taken some interest and pleasure in them. The difficulties which presented themselves to view on his first entering upon the Presidency seem thus to be in some measure surmounted. It is owing to this kindness of our numerous friends in all quarters, that my new and unwish’d-for situation is not indeed a burden to me. When I was much younger, I should, probably, have enjoyed the innocent gaities of life as much as most of my age; but I had long since placed all the prospects of my future worldly happiness in the still enjoyments of the fireside at Mount Vernon.

I little thought, when the war was finished, that any circumstances could possibly have happened which would call the General into public life again. I had anticipated that from this moment we should have been left to grow old in solitude and tranquility together. That was, my dear madam, the first and dearest wish of my heart; but in that I have been disappointed. I will not, however, contemplate with too much regret disappointments that were inevitable. Though the General’s feelings and my own were perfectly in unison with respect to our predelection for private life, yet I cannot blame him for having acted according to his ideas of duty in obeying the voice of his country. The consciousness of having attempted to do all the good in his power, and the pleasure of finding his fellow-citizens so well satisfied with the disinterestedness of his conduct, will doubtless be some compensation for the great sacrifices which I know he has made. Indeed, in his journeys from Mount Vernon to this place,—in his late tour through the Eastern States,—by every public and every private information which has come to him,—I am persuaded that he has experienced nothing to make him repent his having acted from what he conceived to be alone a sense of indispensable duty. On the contrary, all his sensibility has been awakened in receiving such repeated and unequivocal proofs of sincere regard from all his countrymen.

With respect to myself, I sometimes think the arrangement is not quite as it ought to have been; that I, who had much rather be at home, should occupy a place with which a great many younger and gayer women would be prodigiously pleased.

As my grandchildren and my domestic connections made up a great portion of the felicity which I looked for in this world, I shall hardly be able to find any substitute that would indemnify me for the loss of a part of such endearing society. I do not say this because I feel dissatisfied with my present situation. No. God forbid! for every body and every thing conspire to make me as contented as possible in it. Yet I know too much of the vanity of human affairs to expect felicity from the splendid scenes of public life. I am still determined to be cheerful and to be happy, in whatever situation I may be; for I have also learned from experience that the greater part of our happiness or misery depends upon our dispositions, and not upon our circumstances. We carry the seeds of the one or the other about with us, in our minds, wherever we go.

I have two of my grandchildren with me, who enjoy advantages in point of education, and who, I trust, by the goodness of Providence, will continue to be a great blessing to me. My other two grandchildren are with their mother in Virginia.

The President’s health is quite re-established by his little journey. Mine is much better than it used to be. I am sorry to hear that General Warren has been ill: hope, before this time, that he may be entirely recovered. We should rejoice to see you both. To both I wish the best of Heaven’s blessings, and am,

With esteem and regard,

Your friend and hble sert,