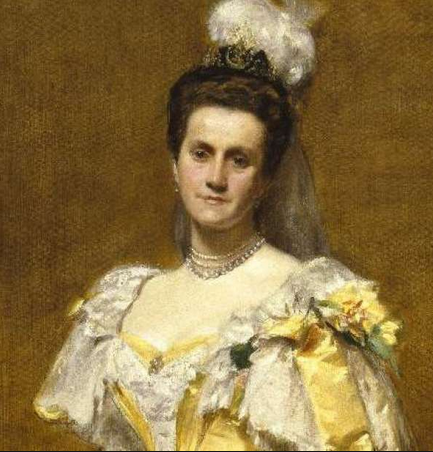 Truly, much of the credit for the completion of the Brooklyn Bridge under the stewardship of Washington Roebling, goes to his wife Emily Roebling.  After his illness caused by “caisson disease” or what we now know as the bends or decompression sickness and his inability to visit the bridge, Emily learned all that she needed about bridge construction and engineering to serve as Washington’s liaison with the assistant engineers on-site.  She explained Washington’s often complex directives and answered questions that they had.  In 1882, the year before the bridge was completed, Emily successfully defended her husband to the board of directors and politicians who wanted to strip him of his title as Chief Engineer.

Washington Roebling wrote: I thought I would succumb, but I had a strong tower to lean upon, my wife, a woman of infinite tact and wisest counsel.