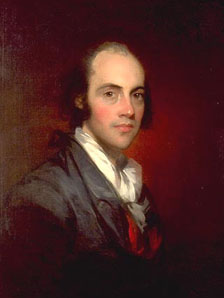 This website uses cookies to personalize your experience and make the site easier to use. By continuing to use the site, you consent to our use of cookies. Ok